All secondary schools have an appointed Safer Schools Officer (SSO).

The role of SSO is designed to:-

In addition, Gary also runs  a free boxing scheme in partnership with Double Jab Boxing Club on Thursday 4 to 6pm term time only - (based next door to Moonshot on Fordham Park) and promote Police Cadets who are based at Deptford Green School on Thursday evenings. 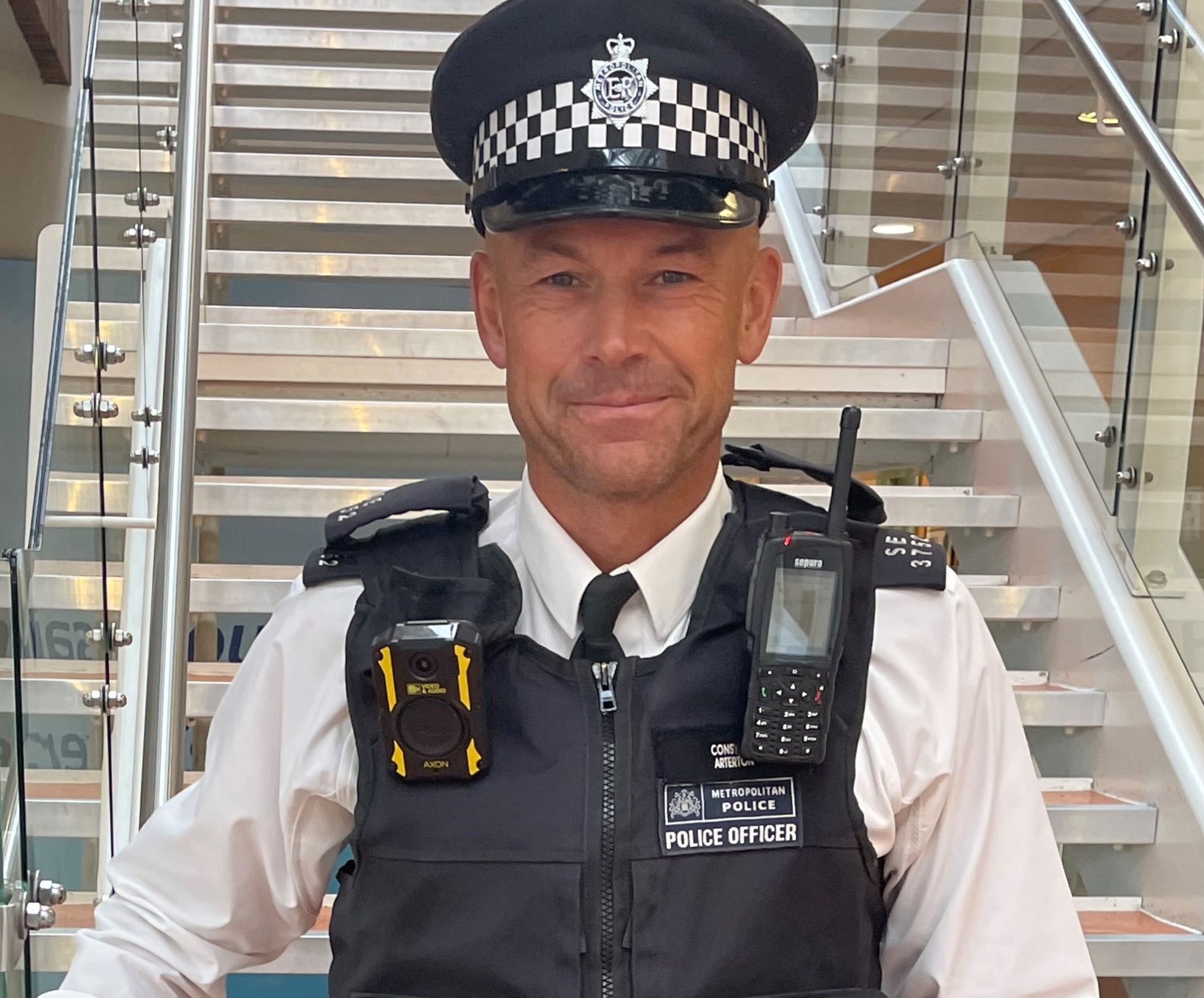