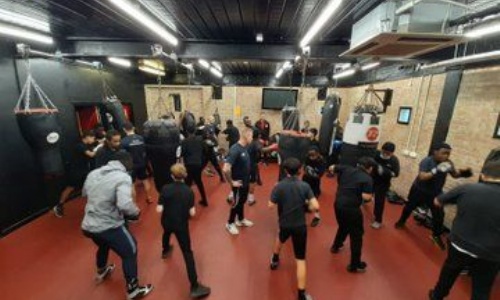 The Metropolitan Police Service (MPS) has teamed up with DEPTFORD GREEN SCHOOL to encourage schoolchildren to interact with local police through a boxing project.

The Met’s Territorial Support Group (TSG) officers, in partnership with Deptford green will be working together to deliver ‘Project boxing’. 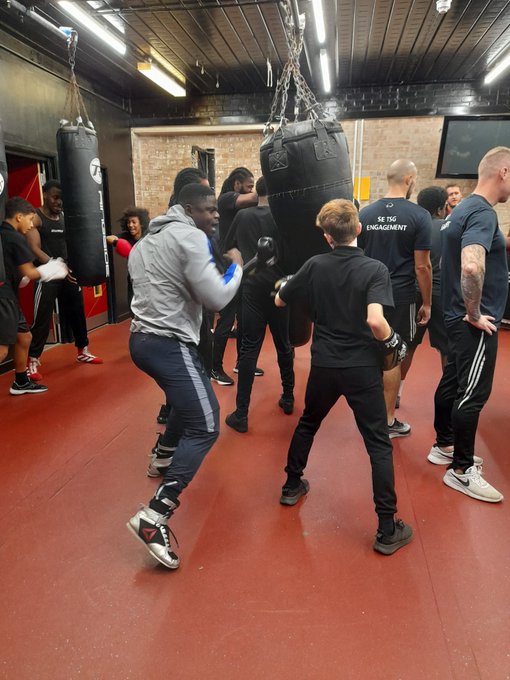 The Met Police are using Project Boxing with the aim of increasing positive engagement between school children and police, and to encourage school children to interact with their local police and to transition participants to their local boxing club.

The Project, which will be delivered by 7 officers from the Met’s TSG unit, who are level 1 qualified boxing coaches will involve teaching the children basic boxing techniques and its core values; teamwork, respect and sportsmanship in particular. On top of this, the children get the chance to build and develop strong positive relationships with the Met police and learn first-hand from the experts about key topics such as; stop and search, first aid, gang involvement and crime. 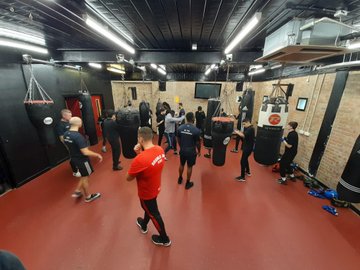 The project will take place over 6 weeks with the first 5 weeks being taught at school and the final week the children will be taken to the DOUBLE JAB boxing gym and the lesson will be taught there; with an aim to keeping the children, if they enjoy it, involved in the sport and giving them new opportunities for hobbies outside of school.

The project starts by breaking down barriers between young people and police during classroom based Q&As – allowing the immediate chance to talk to police in a relaxed environment and be listened to on topics that are important to them. The students will also be asked to deal with several stop and search scenarios with them acting as police officers. By doing this, they are able to understand the difficulties in making the right decisions based on the information put in front of them. 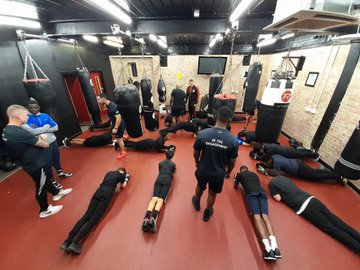 The students are given basic boxing training and introduced to its core values:

– Teamwork – how to work both as an individual and as a team; – Respect – for yourself and each other; – Enjoyment – in all walks of life; – Discipline – both in and out of the ring; – Sportsmanship – treating everyone fairly and equally.

They also learn how the sport can benefit them both physically and mentally.  The course will only involve boxing techniques and pad work. There will be no sparring/fighting during any of these sessions.